EB-5 in Vietnam: A Sideshow of Tricksters

Hello from beautiful Saigon!  As I write this, the EB-5 madness in Vietnam continues.  Five years ago agents tried to fill an EB-5 seminar by giving away Ipads…as if a free Ipad was a reason for considering a half million dollar investor visa.  I didn’t understand.  Since then, things have continued to get weirder: upon arriving this week, I learned that the EB-5 project/circus sideshow I told you about a few weeks ago – the clowns promising a 3 month I-526 approval turnaround because they are – uh – “special”?? –  have  turned up the marketing volume big time.  This week, AVS Vietnam is getting tons of calls from our investors, potential investors, and friends, asking us if this is true.  Let me be clear: no, it is not true.  What they are doing is actually a crime in the U.S. and, I'm certain, in Vietnam, and it is called "false inducement".   Think about it for a minute: if Donald Trump’s son in law and the Kushner Companies cannot get I-526s approved faster than anyone else, do you seriously believe these guys do?  Shameless.

To my absolute astonishment, I found their U.S. web site in English, repeating what their agent is broadcasting in Vietnamese.   (Even the bumbling Kushner Companies had the sense to leave the lying to their Chinese agents)   It would be laughable but for the fact that during this confusing time with the new backlog in Vietnam, some desperate people may actually want to believe what they know to be impossible.

Here's the madness of the situation.  Vietnam has a backlog, right?  So even if this was true, even if this Regional Center had some sort of magic Washington talisman making 3 month approvals a fact of life a fast adjudication would not mean you could immigrate any sooner!  Whether your I-526 is approved in 3 months or in 24 months, it is the priority date defined at the time of filing, not the date of I-526 approval, which determines where a Vietnamese EB-5 investor resides on the backlog queue.  Duh!! So sad.

Meanwhile, the “Vietnam as a new China” nonsense continues in full force and the Park Hyatt Saigon – my home away from home – continues to do brisk business with EB-5: lured by promises of Vietnamese investors with stacks of cash in hand, new and unproven EB-5 projects pay the big bucks to make presentations at seminars attended by....OTHER new and unproven EB-5 projects who paid big bucks to present in Vietnam! (-:  (On a good day, you might find one or two yawning agents paid by the event promoter to show up, but never an actual prospect.) This business just gets weirder and weirder:

Spending a fortune to establish an EB-5 project which is doomed to fail from inception is big business for U.S. lawyers.  Witness the recent collapse of the Miami EB-5 Regional Center, in my beautiful hometown.  The ill-conceived and poorly executed regional center launched with the same arrogant and ignorant assumption that “if you build it, they will come”, that is, that raising EB-5 capital is easy.  (Trust me, it isn’t easy.)  But unlike OTHER EB-5 projects which ultimately fail, the decision to spend the money creating the project was not made by a developer but, rather, by public servants spending a ton of taxpayer money (whilst incurring zero personal responsibility) and enriching politically connected law firms making EB-5 fundraising sound super easy.  The Miami Regional Center slowly bled to death for years before being mercifully being put out of Miami taxpayers’ misery this past April, taking God-knows-how-much Miami taxpayer money - as in MY money - with it.  Incredibly (given the time and millions of dollars spent by the city) but mercifully, they failed to raise a single EB-5 dollar all those years…so, on this particular EB-5 flop, there are no investor casualties.

So how could this happen?  Well, the Miami Regional Center was the one EB-5 disaster I witnessed up close and personally after being approached by the then-mayor of Miami, introduced by a mutual friend.  The center had been approved by the time we met, and the lawyers had seduced city officials with the promise of easy money.  And, as you can imagine, public officials open the government wallet a lot faster than a developer who is spending his or her own money.  In any event, over the course of several dinners and meetings, I explained to him the complexities and challenges associated with raising EB-5 money and why I did not believe it was going to work with the particular plan they had in mind.  He thoughtfully went back and forth with me and seemed to value my input and, eventually, the mayor passed on my comments to the giant law firm making millions in legal fees on the project.  You can imagine how thrilled they were to hear my opinion!  I got an ice-cold letter from the lawyer who was the project leader telling me I didn’t know anything and that was that.  Years and millions of dollars of wasted money later, it turns out that, just maybe, I DID know something…

According to the USCIS, as of July 2, 2018, there are 908 EB-5 Regional Centers.  The majority have never secured a single EB-5 investor…something to consider when the cost of structuring a bare-bones Regional Center easily exceeds $100,000 (or millions of dollars, if you are a city or public entity being manipulated by lawyers!)  The combined factors of the China backlog (remember, China has always been over 80% of the EB-5 market), SEC crackdowns on fraudulent EB-5 projects and USCIS enforcement/auditing of bad players have collectively thinned the number of viable EB-5 options…despite the fact that the number of new centers and projects continues to climb.

So, to clarify: anyone promising a 3 month I-526 approval is a liar, Donald Trump does NOT personally approve our investors on Air Force One and we you do NOT get a free Mac when you choose AVS EB-5…but you WILL get your green card and your investment WILL be safe.  Enough said, be careful out there! 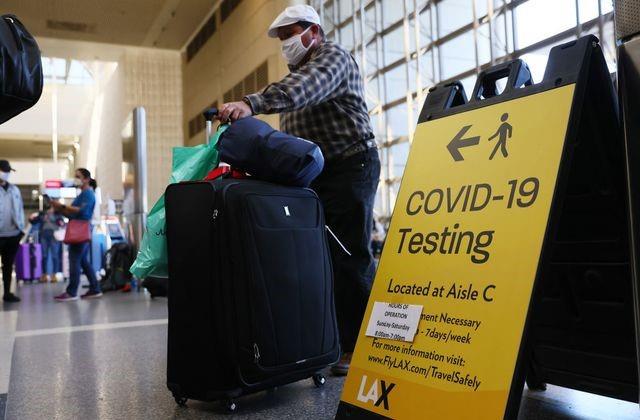 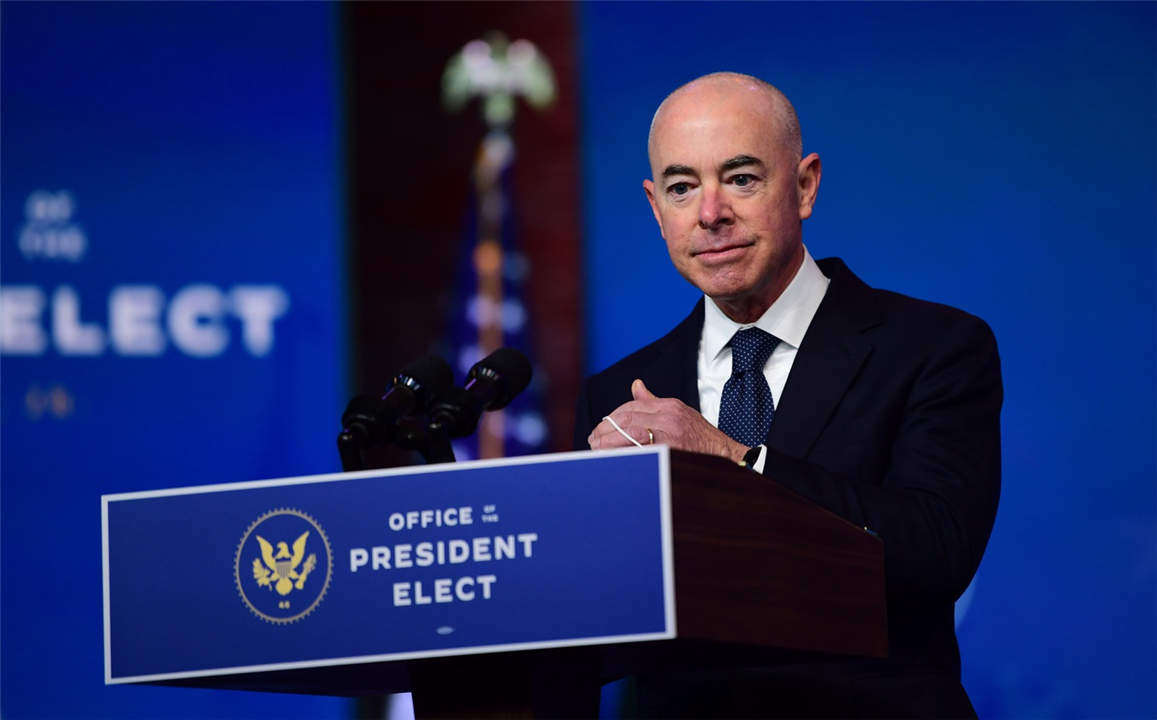 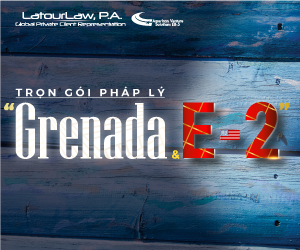 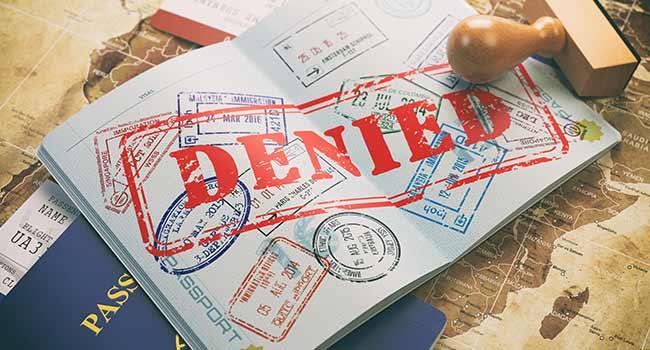 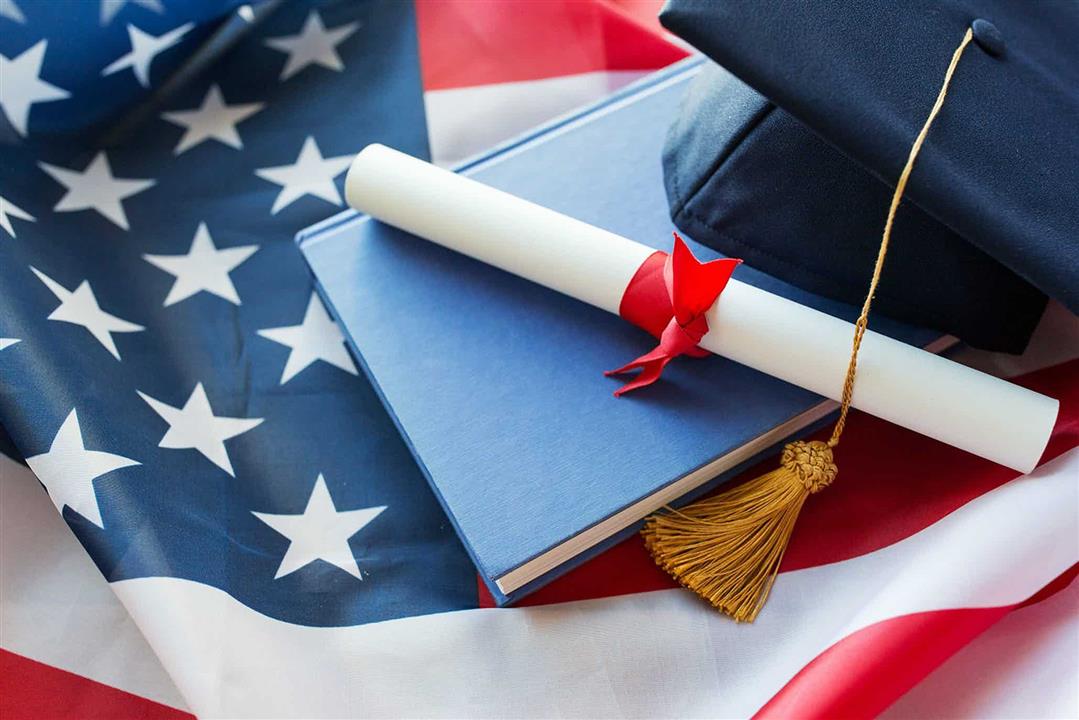 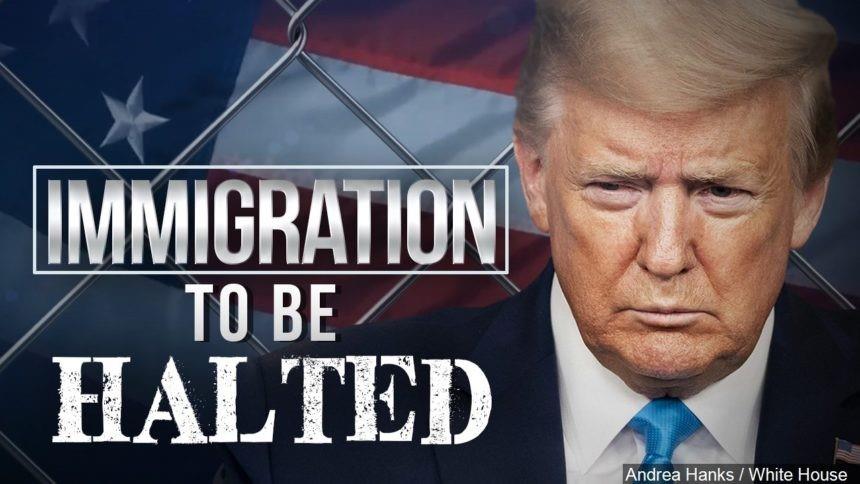